“I JUST CAN’T TAKE ANYMORE”!!…..I know now CLEARLY what Domestic Abuse can be Like… 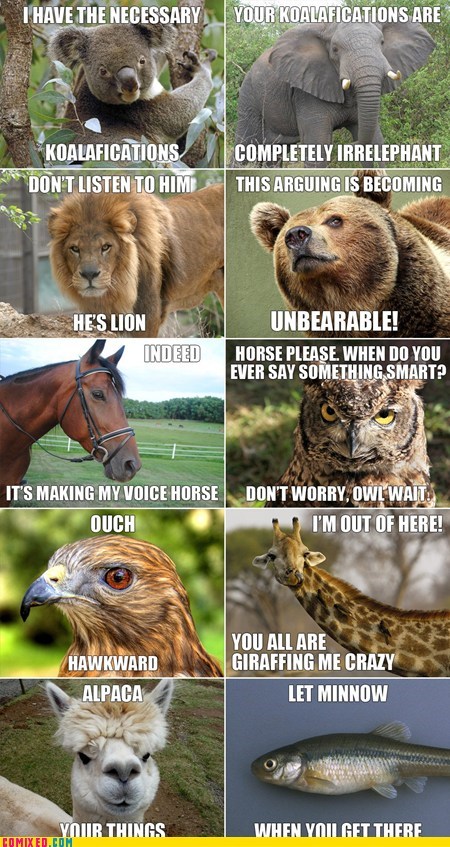 Just trying to put a HUMOROUS SPIN on the 411 of the *UGLINESS* of our Living Situation…..

BUT……There really is NO HUMOR in being Threatened with Physical & Verbal Abuse.

I GUESS I NEED TO BACK UP JUST A WEE BIT,………..AS many of you know, my hubby and I are starting LIFE OVER again. We packed what LITTLE we had left of our Life in So. Oregon, put it in storage, and Relocated  (BAD IDEA I TOLD MY HUBBY) to live with his siblings to save money and start over again in Arizona…

“I TOOK MY HUBBY TO HELL AND BACK IN A HAND BASKET WITH MY ADDICTION, and he did not Leave me, SO….I agreed and supported him in us moving, EVEN THOUGH MY Panic with Agoraphobia was screaming…..”You Ain’t Going SISTER!” So….I had to Honor my Vows of, “TILL DEATH DO US PART” and all.

We are like many out in the world today, when the Financial Crisis burst we both lost our jobs, I got sick, lost one of our cars, our Home, Blah, Blah, Blah, in 2009. So we left the STATE WE loved, and came here to ARIZONA. We have been here only 6 weeks, and NOT ALL IS WELL.

YES, I’M VERY AWARE WE are not to GOSSIP about others, or judge as GOD & the Gospel teaches us……BUT MY HEAVENLY *FREEDOM OF SPEECH* trumps that!!…LOL….AND I NEED TO VENT….

I’ll try to keep this as Humorous & Light Hearted as possible, as I know it’s nice to talk about your Family in Law. It all started even BEFORE we set foot in their Castle. They had a little Pow-Wow and Vote before we even got to Arizona. The vote was 3 YES and 2 NO, of it being OK for us to stay here.  SO TWO were not on board, so we were at a Disadvantage right off the get go! The day we got here, that evening we were called to the living room for a GO OVER of House Rules,…….THEN,…..THEY KEPT ADDING TO THE LIST AS WE BEGAN TO LIVE HERE……To save TIME….Here are just A FEW OF,

1. NO using anything appliance wise Monday–Friday until after 9PM….Washer, Dryer, High energy cooking appliances, etc, etc,…..(OK….That’s not a problem) The weekend is a free for all….anytime…any appliance.

2. Dinners for ALL the family is Planned for 2 weeks, NO BUDGING from the FOOD PLAN……(OK….not a problem….but if I don’t like what’s on the Menu, I’ll eat something else…OH NO…Not Aloud….well that DID change!)

3. NO OPENING WINDOWS in the house. It’s an Allergy Free zone in the house, and the Air Conditioner runs 24/7….( OK…..little problem, I LIKE FRESH AIR in my room, AND, there is about 5 inch’s of DUST throughout this HOUSE because NO ONES CLEANS) They have watched our outside window like a HAWK! I’ve been told to CLOSE MY WINDOW!, which was only cracked a TINY BIT,   AND YELLED AT even when it wasn’t OPEN! NOT COOL…..

4. The younger brother who is 51, but acts like 8yrs old……is a DRAMA QUEEN. He tells me I’m not to use the “CRUSHED ICE Button on the icebox, ONLY CUBED….and had a fit when I forgot!!…AND you have to turn the Stove Fan on if you make Coffee or ANYTHING THAT SMELLS…..(I get it, having allergy problems, but it’s THE WAY he Communicates it is the Problem)….

5. NO TALKING IN the upstairs living room when the 2 brothers go to bed….(Neither one is working so what’s the big deal??)

yelling not to do that! I told him to stop yelling in my ear, he backed me up to the sink and was a 1/2 inch from my FACE with his hands up, yelling that It’s HIS HOUSE!….(WHICH it’s not, it’s the older sisters, PAT)  SO I asked him 3 TIMES to back out of my Space…..when he didn’t, I told him I’m calling 911 if he didn’t back the HELL OFF!!

SORRY…but that IS called “DOMESTIC Abuse & Threatening”  HE crossed a line. Of course my hubby was at the store when this happened,  but when he got back, he was going to go Kick his BUTT!!…… I made him go downstairs to OUR DUNGEON, as we have been told by the brother, that when HE IS UPSTAIRS WE are NOT allowed up there.
SO….I Finally have taken his Drama Terra OFF and stepped him up to a FULL BLOWN DRAMA QUEEN WITH A CROWN!

7. Last night was the LAST STRAW!….as I and my hubby’s nephew were upstairs in the living room, talking about good times we had when he came to visit us in Oregon. OUT of nowhere, the brother comes in, interrupts our conversation and tells me….”You have to go downstairs anytime I’m up here, your NEED TO LEAVE……* I COULDN’T TAKE ANYMORE!! *

My husband heard as he was already home from work and came up there. I told his brother that “IT’S RUDE” to interrupt a conversation HE WASN’T A PART OF, and I wasn’t leaving…..I’M TIRED OF being Control, TOLD WHAT TO DO, and NONE OF my husband’s family have any COMMUNICATION SKILLS, they ARGUE OVER THE DUMBEST THINGS! NO ONE has a discussion, nor do they know how to just AGREE to DISAGREE…..

They have this SICK CYCLE of trying to Control everyone and everything in the house!!
So ME, the Nephew, and my hubby went outside, when we came back, his brother was in the kitchen and JUST COULDN’T KEEP his mouth shut…

He said, “NEXT time I tell you to leave, YOU Better do it, THIS IS MY HOUSE!

I said Out Loud……”This  WHOLE FAMILY IS SO CHILDISH”…..He thought I called him a Bitch, and of course went “POSTAL”….AND CAME after me until my husband came Between Us and told him he’d land him in a Hospital Bed if even took ONE MORE STEP.
So his brother said I’m calling 911….WE ALL SAID, “GO FOR IT”! , and we went downstairs. No police, but the brother hasn’t said a PEEP. HE really does have an ANGER ISSUE….

The CREEPY thing is, the next morning they act like nothing EVEN HAPPENED. They say “Good Morning” and act like all is WELL……SORRY….But that creeps me OUT!

What angers me the most, is they LIE and LEAVE OUT the parts of the Brother being the RUDE ONE and Starting the Whole thing to the Older Sister, Pat…WHO BY THE WAY
IS about the ONLY ONE Working and paying the bills!, and my husband. We give her money for our share of food and things. BUT WE are trying to save every penny to Move Out of this Dungeon!

“HARK?  WHO GOES THERE?….”BACK TO YOUR DOWNSTAIRS DUNGEON!”

SO, If ANY OF MY Friends here who visit my blog, and live in Phx, Arizona, and have a Place for RENT that’s reasonable rent…..”FOR THE LOVE OF GOD PLEASE LET ME KNOW” !!…LOL….

Being in Recovery and having Mental & Emotional disorders, and going through all
this IS ALSO Taking a TOLL ON ME. I’ve been having 3 to 5 Panic attacks a week now, and bouts of depression, even with taking my MEDS!
SO…..THAT’S THE 411 About MY 911, of living here with 7 people in a HOUSE….AND NO,…….It’s SO NOT the Brady Bunch House! They had it GOOD….