PlayUSA analysts say that $325 million of legal wagers will be laid on this weekend’s Super Bowl in the United States.

SUPER BOWL 2019 BETTING ESTIMATE: MORE THAN $300 MILLION IN LEGAL US WAGERS …AS

“Over a million Americans are expected to place legal wagers” 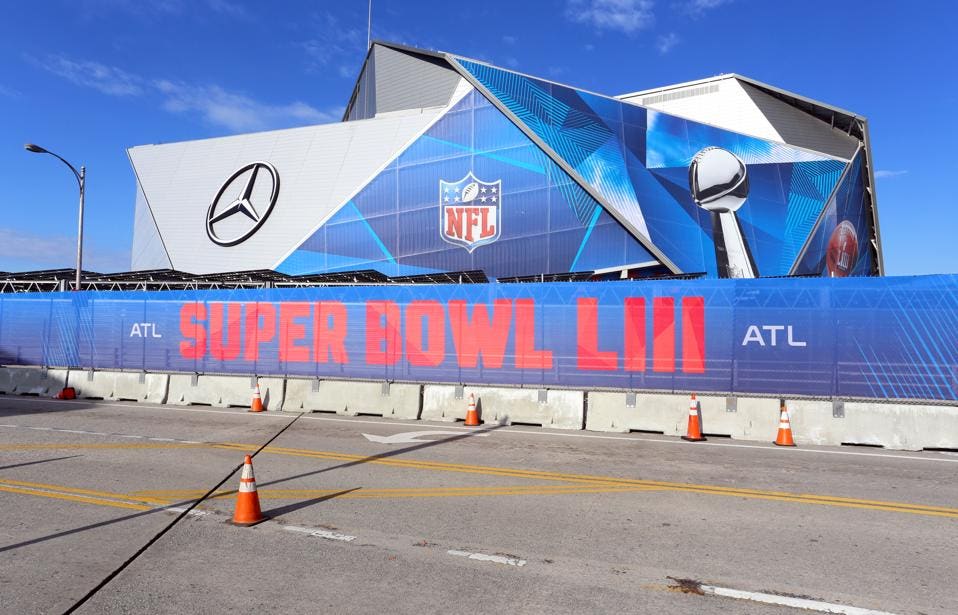 One of the Biggest Past Week and TODAY many who #BET or have a #WAGER on Todays #SuperBowlGame???

This #Addiction “Touches” All Walks of #LIFE …