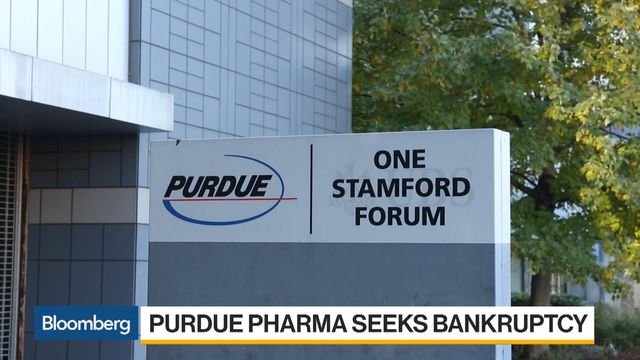 Please file your claim TODAY. I have and urge you -all my Recovery Advocates and Recovery Friends to do the same! ~Advocate Catherine Lyon

The opioid epidemic has ravaged the country, leading to countless deaths and injuries. With news breaking about Purdue Pharma, the maker of Oxycontin and other deadly opioids, filing for bankruptcy, our group of law firms has come together to represent individuals who have been injured and the families of those who have lost their lives because of opioids. For cases, we accept there are no out-of-pocket costs, and we only get paid if we recover money for you.*

Call now or visit HERE: YOUR RIGHTS! AND fill out the form for a free case evaluation.

Purdue Needs To Be Held Accountable For The Opioid Epidemic!