“One of my favorite comedies are the “Austin Powers” series and of course Actor Verne Troyer who played the character, Mini-Me in the movies. Sad news today that he has passed away at the age of only 49 from a battle with depression.” With his favorite line being, “You Complete Me,” it is quite the shock that he has passed on.”

I now hope that many who read about it through the media and internet will now understand just how serious depression can be when others like me and now Verne passing away from undisclosed issues from depression. It needs to be a wake-up call for all us to know and treat mental and emotional disorders and illness very seriously.

I know first hand as both my suicide attempts were not just from my addiction, but also from undiagnosed severe depression and other disorders. It had become so bad along with my gambling that I just wanted to die because I had no idea what was wrong with me! Here is what we know for now about Verne … 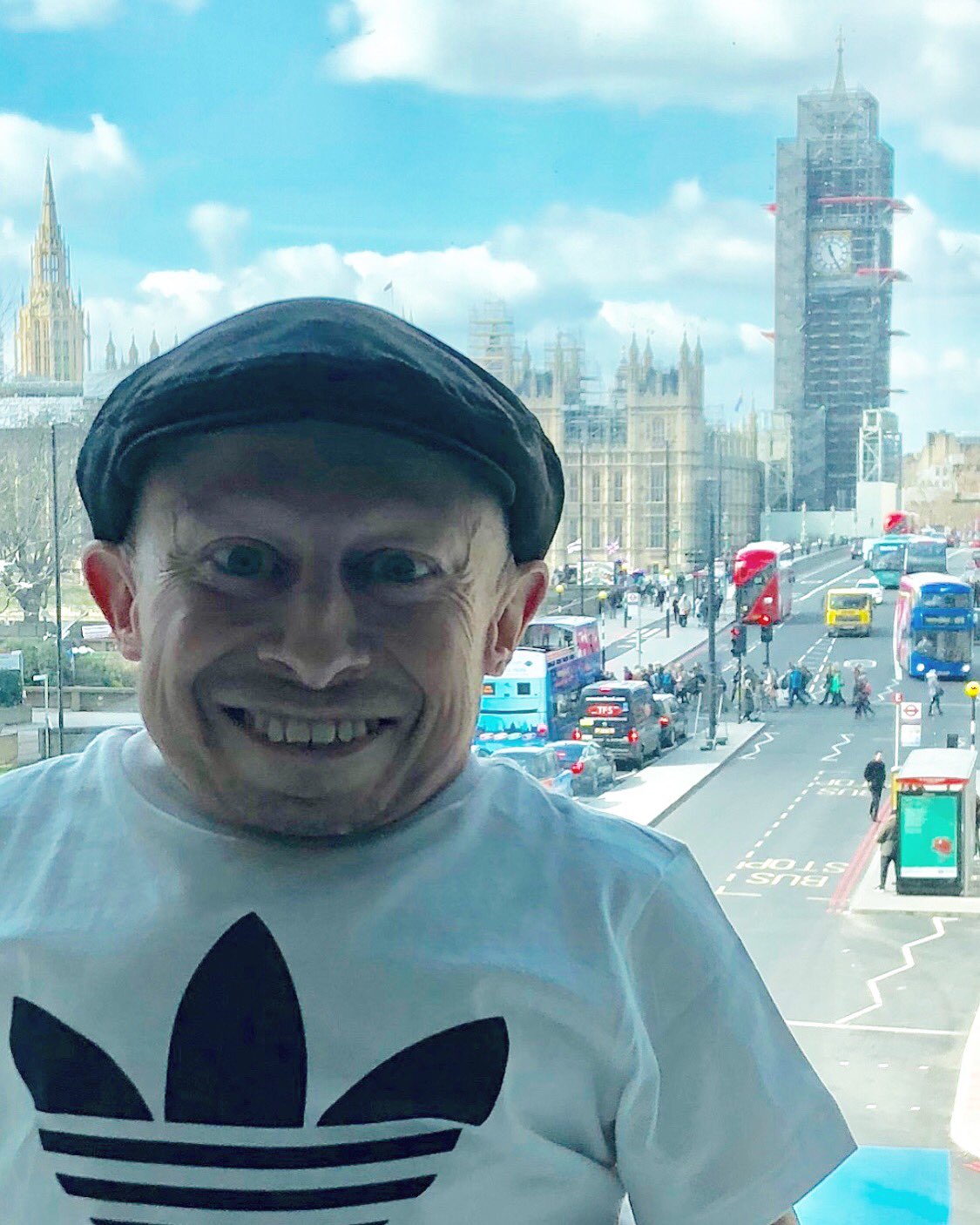 It is with great sadness and incredibly heavy hearts to write that Verne passed away today.

Verne was an extremely caring individual. He wanted to make everyone smile, be happy, and laugh. Anybody in need, he would help to any extent possible. Verne hoped he made a positive change with the platform he had and worked towards spreading that message every day.

He inspired people around the world with his drive, determination, and attitude. On film & television sets, commercial shoots, at comic-cons & personal appearances, to his own YouTube videos, he was there to show everyone what he was capable of doing. Even though his stature was small and his parents often wondered if he’d be able to reach up and open doors on his own in his life, he went on to open more doors for himself and others than anyone could have imagined. He also touched more peoples hearts than he will ever know.

“Depression and Suicide are very serious issues. You never know what kind of battle someone is going through inside. Be kind to one another. And always know, it’s never too late to reach out to someone for help.”

In lieu of flowers, please feel free to make a donation in Verne’s name to either of his two favorite charities; The Starkey Hearing Foundation
https://www.starkeyhearingfoundation.org/
Best=Buddies: https://www.bestbuddies.org 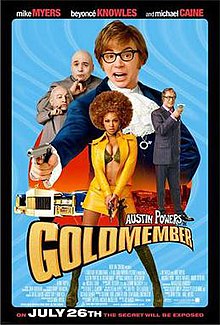 Verne Troyer was 49 years old, who rose to fame after playing Mini-Me in the blockbuster “Austin Powers” films, died on Saturday, the actor’s representatives confirmed to HuffPost.

“Verne was an extremely caring individual,” an official statement shared with HuffPost read. “He wanted to make everyone smile, be happy, and laugh. Anybody in need, he would help to any extent possible.”

“Depression and Suicide are very serious issues. You never know what kind of battle someone is going through inside. Be kind to one another. And always know, it’s never too late to reach out to someone for help.”

Troyer was born with a form of dwarfism in Centreville, Michigan. He, his older brother and younger sister grew up in an Amish community, although his parents had left the religion when he was young.

“My parents taught me to be optimistic and independent,” Verne said in a 2015 interview with the Guardian. They made me feel that I could do anything I set my mind to, which has really helped me,” he added. “They didn’t make allowances for me because of my height.”

Troyer said his parents were his role models. “They never treated me any different than my other average sized siblings,” he wrote. “I used to have to carry wood, feed the cows and pigs and farm animals” …

“Verne was the consummate professional and a beacon of positivity for those of us who had the honor of working with him,” his “Austin Powers” co-star Mike Myers said in a statement obtained by The Hollywood Reporter. “It is a sad day, but I hope he is in a better place. He will be greatly missed.”

In recent years, the actor had launched his own YouTube series where he shared his recipes, interviewed people, reviewed products and answered questions from fans.

My thoughts as I close this Tribute to a little-statured man who had a very BIG HEART… depression, even by itself a battle some of us just don’t win. If you or someone you know or care about is battling from depression or any Mental Health issues, please reach out to them and get help. There now are many places we have to get loved ones and friends help and there is NO SHAME in doing so.

We can all help prevent suicide. The Lifeline provides 24/7, free and confidential support for people in distress, prevention and crisis resources for you or your loved ones, and best practices for professionals.   1-800-273-8255