And there has been a lot of “Debate” about this for a long time by many groups and die-hard 12-steppers in my 12-years of maintaining recovery and I been to many AA and GA, Gamblers Anonymous meetings.

Especially when I had a negative experience a few times in a GA meeting where a few long-timers got in an actual “Shouting Match” in front of attendees, as some just happen to be newcomers! Very wrong to DO and THAT was not following the by-laws of how a 12-step meeting should be … So when I came across this new article in one of my favorite Recovery Magazines called The Fix and this  article about “There is nothing wrong with YOU if AA, and I’ll include NA and GA, 12-step program doesn’t WORK for you.”

Look, it’s OK to choose the recovery path YOU WANT and WHAT WORKS FOR YOU. And even though I had a BAD experience with my Gamblers Anonymous meeting? I still went back and used it as a form of SUPPORT and to be like-minded recovering gamblers, BUT? Knew it wasn’t going to BE the only help and treatment option I needed for my addictions to gambling and alcohol abuse. Here is what The Fix Article says about a 12-step program and if it works or not works for you …  ~Catherine Lyon

There’s Nothing Wrong With You If AA Doesn’t Work

“It isn’t that you’re incapable of being honest with yourself, or that you’re not working a “program” well enough. You are not too broken, or too far gone.”

….
I spoke to a friend, Damien, last week. He was devastated at losing someone close to him to an alcohol disorder. What is particularly harrowing about this person’s passing is that it might have been prevented. Damien’s friend was repeatedly pushed toward Alcoholics Anonymous (AA), even though it clearly wasn’t the right fit for him. Just like many others, instead of being supported by peers and professionals and given alternative options, this friend was left feeling that the problem was him.

“It’s really frustrating to see friends die because the default treatment option doesn’t work for them,” Damien says. “We are losing far too many people with substance use disorder who find 12-step incompatible with their life experiences and belief systems.”

He goes on to say, “It’s not because they aren’t willing. It’s not because they can’t ‘get it.’ It’s because, for many people, treating addiction requires more than hope, spirituality, and fellowship. And yet, the only option most are presented with is founded on those three pillars. If the recommended treatment for bacterial infections had the same success rate as the 12 steps, then antibiotics would not be our go-to treatment plan for staph infections.”

My overarching message is: There is nothing wrong with you if AA doesn’t work. It isn’t that you’re incapable of being honest with yourself, or that you’re not working a “program” well enough. You are not too broken, or too far gone. You simply haven’t found the right pathway for you.

These kinds of beliefs stem from the Big Book of Alcoholics Anonymous, which states: “Rarely have we seen a person fail who has thoroughly followed our path. Those who do not recover are people who cannot or will not completely give themselves to this simple program, usually men and women who are constitutionally incapable of being honest with themselves.” [emphasis added]

During my five years of attending countless AA and Narcotics Anonymous (NA) meetings, I have heard many members criticize those who come in and out of the rooms but return to using in between, categorizing them as unwilling, or incapable of being honest.“They just need to surrender to the program and work it like their life depends on it,” was the kind of statement I heard over and over again.

I threw myself into the program because there were no other options for me in the northwest of England. I was so desperate to find something that would help me that I believed anything members said, even if there was no evidence to back it up.

I did a fair amount of perpetuating these myths too. I was instructed to ignore my instincts and critical mind (because that was my “disease talking”), and do what I was told. Giving away my free will to a person in the sky or a church basement seemed weird, but I went with it for several years. After all, it had worked for many other members.

With a period of sobriety under my belt, I couldn’t ignore my inner doubts any longer. They became louder. It was as though, even after years in recovery, I suddenly woke up. And I started to slowly unpack all the myths I’d been told.

“I think you’ll agree with us when we say:

Times have changed and not all addiction cases should be treated the same way.

Traditional 12 Step Programs are based on a relationship with a higher power, an external higher power.

According to the National Institute on Drug Abuse (NIH), “Medications should be combined with behavioral counseling for a “whole patient” approach, known as Medication-Assisted Treatment (MAT).” and is an effective treatment for addiction.

Personality, personal values, history, underlying conditions, and other factors dictate what type of recovery program works best for an individual.

We empower clients to invest in their own recovery which aids each individual in taking responsibility for their behaviors and breeds self-reliance.” 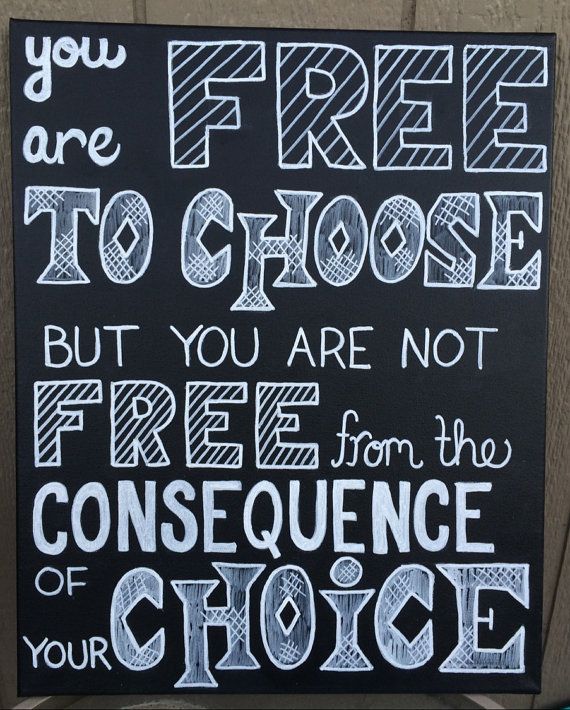 In particular, I tried to unpack “it works if you work it.” There is substantial evidence that shows there’s no one-size-fits-all method when it comes to recovery. If this program were suitable for everyone with substance use disorders, its success rate would be much higher. The fact is that success rates of 12-step programs vary wildly, from as low as 5 to 8 percent, with dropout rates from 69 to 86 percent … to as high as 42 percent after four years.

I should point out that these dropout rates are a reflection of the attrition rates of addiction treatment generally. This underscores the point that the way we treat addiction isn’t appropriate for everyone and we need to get better at personalizing care based on individual circumstances.

When I moved to the U.S., it was like my world opened up. I saw that despite what I’d been told in AA — that it was the only method for successful recovery — there was actually an open landscape of diverse recovery pathways.

A leading study shows that tens of millions of Americans have successfully resolved an alcohol or drug problem through a variety of traditional and nontraditional methods. That means:

I’m aware that an ideal model of treatment, individualized based on the person’s particular medical and psychological needs, is not always available to most people. Not all of us have the luxury of therapeutic treatment from a psychologist or psychiatrist. This is another reason mutual-aid groups are the most accessible form of recovery pathway — they’re free!

We’re fortunate in the U.S. to have plenty of other support groups that are not all based on religion, and some have a solid evidence-based program.

They include Refuge Recovery, LifeRing Secular Recovery, SMART Recovery, Moderation Management, Wellbriety — among many others listed here — and they have been shown to be equally as successful as 12-step groups.

A study comparing 12-step groups to alternative mutual aid groups found that LifeRing, SMART, and Women for Sobriety were just as effective as 12-step groups. Study author Dr. Sarah Zemore and her team reported that “findings for high levels of participation, satisfaction, and cohesion among members of the mutual help alternatives suggest promise for these groups in addressing addiction problems.”

Despite my reporting about AA’s success rate and some of the myths perpetuated by the fellowship, I’m not here to bash AA. I’m here to shine a light on the false statement that it is the only successful way. There are many others.

For those AA does work for, I respect your path. We just need to have a clearer picture of what recovery looks like so when someone is suffering, instead of saying they are the problem, we can be better informed to direct them to what may be a more suitable pathway.

After all, we all have the same goal: Recovery! ~Cat Lyon, Advocate

4 thoughts on “Nothing Is Wrong With You If a 12-Step Program Does Not Work For You. It’s Why We Have “Choices Of What Works For Us”… Power To Choose”